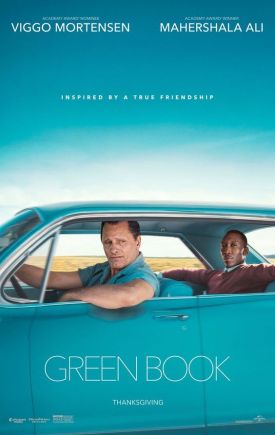 *EDIT 6/6/2020
I am revisiting this film during these trying times as I have been in conversation with others about this film recently. While I read over my initial reception and analysis of the film, “Green Book”, I see that I approached it with the focus on performance and chemistry. While the production of the film did well and good at creating this story, I have learned the film is far from the truth while pretending to be so. The family of Dr. Shirley was not involved in the production whatsoever. Even Tony was not entirely on board until his passing and rights were gained afterward (I believe this was the case.)

So as I said, I do stand by my analysis of elements of the film were fun and entertaining. However, with my eyes open to the truth, I can not back this film as much as I did prior.

IMDB Summary:
“A working-class Italian-American bouncer becomes the driver of an African-American classical pianist on a tour of venues through the 1960s American South.”